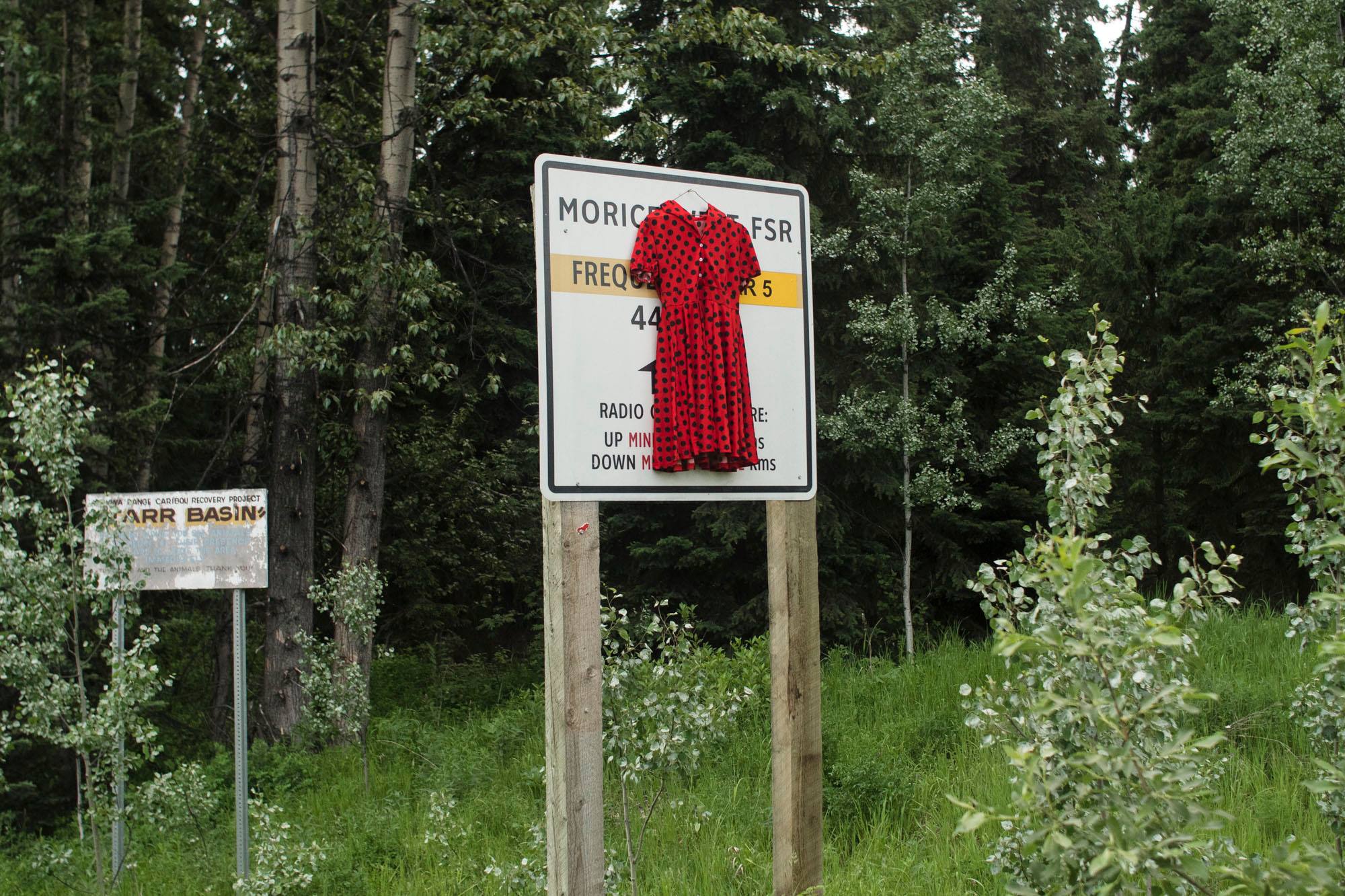 Times change, values change, our bodies change, we all get older and we all look back and miss the yesteryear we called good times. One of the most powerful traditions’ now on the chopping block, is respect for the dead.

Now the dead have become political pawns, and this is sanctioned by the Office of Wet’suwet’en. One might be tempted to sing “Where have all the morals gone?” in place of where have all the flowers gone.

Disrespecting the deaths of so many young women, over 20 of them, mostly from First Nations who support CGL, this total disrespect for the dead by Unist’ot’en Hooligans turning the dead into political footballs is nothing short of appalling.

Aside from the murdered women who played no role whatever in supporting or opposing CGL, we also have accidental and or natural deaths of both elders and those who are to young to be taken away from us, also becoming victim to the politics of the “society” that wants to become the next dynasty, with everyone else serving their needs.

Before I go on I want to elaborate a bit more on the issue of man camps and indigenous women. Deceit plays a large role, recently I was told that camp at 9A will accommodate only 45 people, out of that number about half are involved in cooking, catering and cleaning, it WILL NOT be a man camp it will be a dual gender camp, with protestors vastly outnumbering the camp workers, thus the need for continued RCMP presence.

“Man camps is a red herring, its the subject of political fiction.”

There was a time when all business was set aside for close to a year, by a family grieving the death of a family member. The chiefs used to play a leading role being there for family’s setting aside activities like new business, community celebrations, and politically motivated activities long enough that those in a family could feel the respect given to the circumstances in regards to the family death.

Now it’s all about greed, other than the “so sorry” in social media comments, its business as usual, one would hardly think that these was any connection between grieving families and the Office of Wet’suwet’en. They are as distant in showing respect to grieving families as are regional politicians, and in many ways now amount to the same.

It’s not just one or twice this has happened, repeatedly over the last few years, deaths no longer hold much significance other than when it’s time to make a power grab for the blanket and the territory that goes with it. In one instance this year all the chiefs boycotted the events of one family, due to greed and grudges.

We now see the Office of Wet’suwet’en interfering with the choices made by elders who wish to pass on their title to those they groomed, and using the power of a white man’s institution, yes the Office of Wet’suwet’en is NOT aboriginal, it was created under Canadian law as a “society” under the “Society Act” and in such use their authority and money to interfere with clan decisions on successors of territories.

Parrot Lake is a prime example of complete disrespect from the Owl house, raiding the territory of the Sun house, and orchestrated by a “society” of mostly “un-inherited chief titles, who seem to be orchestrating an end to “hereditary” and switching to an “appointed” chief system. By un-inherited I mean in the legitimate sense of hereditary inheritance they fail the test completely.

My heart goes out to those families who have lost loved ones in the past year, I will not mention names, we all know who they are, and we also know the level of support or lack thereof, that came from chiefs who control the Office of  Wet’suwet’en.

So while they wine and dine their guests from the east, then celebrate a day of unity (behind themselves) of course, paid for courtesy of Horgan, and none of this has anything to do with the nominations for office of “chief and band council” who supported CGL.

No it’s not all out publicly funded war to get rid of the existing council in Witset.

ITS JUST A COINCIDENCE FOLKS

The Office of Wet’suwet’en  would never consider using public funds to try swing support away from the existing council members or from the position of chief. By the way I have a dead freezer that works great in the winter, are there any buyers?

Right, and I believe unicorns once roamed this valley as well.

A much less discussed topic in Witset is that of the role of shaman, even less talked about is who they are, for obvious reasons.  Shamen, be they male or female, offer warnings, they show or point out signs, that if you wrongfully take from others, your family may pay a high price, as the payment will be made by a family member. The same goes for slander, we see those who continually slander end up creating bad karma for their families.

Can we ignore the warnings of today’s shamen? After all of the signs I have seen, I would be very careful about putting my family in harm’s way for my own selfish desires, but I say this as a passed on warning that comes from a wise elder who lives among you.

The time is now for the “Progressive Wet’suwet’en” to take over, and replace what looks to be too corrupt to be worth saving. Its time to retire the office of Wet’suwet’en.