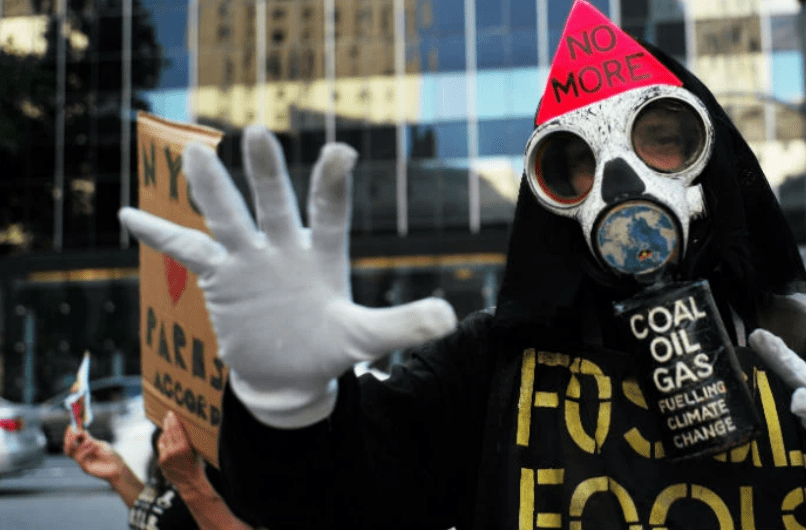 In an effort to expose how extreme the problem has become we have put together a list of organizations that are doing their best to disrupt our way of life in the Bulkley Valley, many if not most manipulate a few First Nations people that are connected to the Skeena and Nass River drainage systems. Those they do recruit are often paid just to be faces, nothing more to give the appearance that they (the named organization) are there to protect First nations interests.

However nothing could be further from the truth, over 20 First Nations (the people) have signed contracts with Coastal GasLink, who are in this case the main topic of concern. These organizations have much bigger agendas than just the Coastal GasLink pipeline. They have their eyes set on totally dismantling organized society and turn our nation into a state of chaos.

Many of the organizations below are funded or subsidized by Canadian tax dollars, many also exists as a money laundering system for American Corporations to eliminate competition from Canada. We need to change our laws to make it illegal to hide money that comes from outside Canada when it’s being used to manipulate Canadian opinions and or votes in Canada. Both the Liberals and NDP have become the worst threat to the future wellbeing and security of all Canadians. (Aboriginals inclusive)

American Funds are being used to block, forestry, mining, oil and gas extraction, pipelines, railroads, basic infrastructure that is the lifeline of this nation. These organizations have no respect for First Nations and use them to manipulate public opinions.

The list below is incomplete, and new organizations are being created to continually manipulate public opinion. Feel free to pass on names to us of those we missed. Note it was not our intention to create a list for all of Canada, the list below are organizations that are trying to manipulate the people living in the Buckley Valley. Canada needs a law that discloses the membership lists, if that happens we will see that the number of active organizers is much smaller than the number of organizations as the same people are behind multiple groups trying to disguise themselves as concerned citizens, when in fact they are like a well oiled malícia. They are highly paid, mostly with American money that gets laundered in the major organizations like the Tides Foundation, Gordon and Betty Moore Foundation, and the Wilberforce foundation.

Here is a small diclosure in regards to American Funding entering Canada, this is just a  fraction of the transactions that occur almost daily. (The quote below comes from Vivian Krause and her blog Fair Questions.