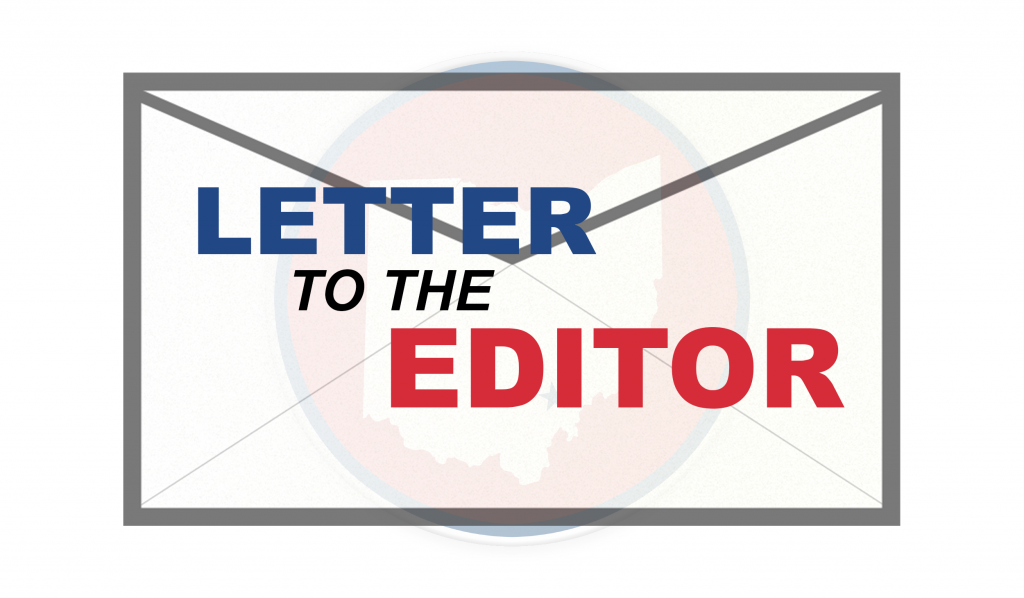 I see all these posts supporting a few OW Hereditary Chiefs but what I don’t see is the Wetsuweten people speaking up about how this office operates. I get it though, I live on Westbank First Nation, I see exactly how opportunities are disbursed based on whether you are “one of them” or “one of us”. Luckily, I also lived up in Houston BC and know first hand about the motives of some of the OW Hereditary Chiefs.

My husband is the late Larry Tiljoe, a member of the Witset Band, Gilseyhu Clan and Unistoten “family” line. The Tiljoe family have lived and worked, off reserve, in the Houston area their entire lives. Larry’s father is Russell Tiljoe, Russell’s father was Alex Tiljoe, the late Chief Namox. Larry’s mother Elsie, is the granddaughter of Christine Holland, the late Chief Knedebeas. Elsie and Larry both hold trapline rights along the pipeline within Knedebeas territory and the family has a long standing and significant connection to the land in and around Houston and the Knedebeas territories.

In 1993, we started a silviculture business, Nadina Mountain Contracting, located within the Morice Forest District. Our goal was to become a sustainable First Nation contractor who harvested, replanted and rejuvenated the areas we harvested. We managed our contracts and ensured their successful completion and established solid working relationships with local forestry industry key players. We were employing people from Moricetown to Burns Lake, both Native and non-Native. We were employed full time managing the land in forest health, building our business. Then the Office of the Wetsuweten of the Hereditary Chiefs came along.

The OW, situated an hour east of Houston, took over ALL the forest related activities earmarked as First Nations. We were forced us to work under the OW for contracts within our own forests; the OW took a portion of the contract value for the “service”. The OW’s lack of knowledge in forest health and neglect in their financial responsibilities continually caused our business to suffer hardship which rippled to our banker, our employees, and our suppliers. Logging has been acceptable to the OW within their territory and during our time under the OW we noticed the work was cornered by individual OW hereditary chiefs like Chief Kloun Khun – Alphose Gagnon, Chief Knedebeas – Warner William, and Chief ? Adam Gagnon.  They established their own companies and or employed down their own family lines. The OW chiefs negotiated contracts including the values and awarded contracts to themselves. The OW wanted ALL the work for the OW. We were forced out of our own forest district to the forest district an hour east of Houston.

In the end the OW took their own member’s livelihood, pushed him out of his own territory, blocked access to his trapline and forced him into bankruptcy. His final words to them warned that their greed would become cancerous.

I personally question the integrity of some of the chiefs, especially the 3 are mentioned above. I wonder if it’s the same case with CGL; that the OW wants to control ALL the negotiations, ALL the monies, ALL the contracts and ALL benefits and administer it back to the Bands in the territory? As it stands the individual bands will receive the monies and benefits and not the OW. If they can’t have it ALL then NO one will have anything.

Except the Province of BC in 2019 gave the OW over $1.1 million, 2019 GoFundMe organized by Jennifer Wickham raised $239,507 for beneficiary, Cody Thomas Merriman and 2020 GoFundMe organized by France Maybe has raised $171,279 YTD for beneficiary, Molly Wickham. The Unistoten GoFundMe Legal fund to benefit Tse Wedi Eltlh raised $385,000 and on and on. The OW protest family has plenty of economic benefit, it’s a multi million dollar business.  The Wetsuweten are still left with nothing.

The cause is honourable, we need to protect the planet and I respect people’s right protest but when I see and hear millions of dollars raised to individuals under fake names, images showing “protesters” in $800.00 jackets driving brand new trucks, vans, snowmobiles with top of the line cell phones for live video broadcast, “protesters” with unlimited funds to forage for food at the local restuarants and stores, access to dry heated shelter and $500.00 honorariums paid to Chiefs to show up and protest, I can’t help but question what is really going on.

I’m curious does the OW have a plan to replace the economic loss to ALL the communites affected, if NO? or Is GoFundMe going to become the new way of living off the land for them as well?