Image above: Physically trying to block the RCMP wearing camouflage in full breach of the Supreme Court Injunction.

The video we have attached is footage from their own propaganda team, edited to make everyone other than themselves look bad. They have been doing this for years, they took training from professional protesters sent in by organizations like the American Sierra Club. People like Jill Soffer a billionaire from the USA, also an activist and board member of the American Sierra Club is sending money directly to Molly to help fund this blockade. She just donated $5000 dollars to the GoRallyUp online activist version of GoFundMe, to try block CGL from running its legal right to drill under the Morice River. The protesters now call this Coyote Camp, be sure before its over they will say its been called that since time immemorial. 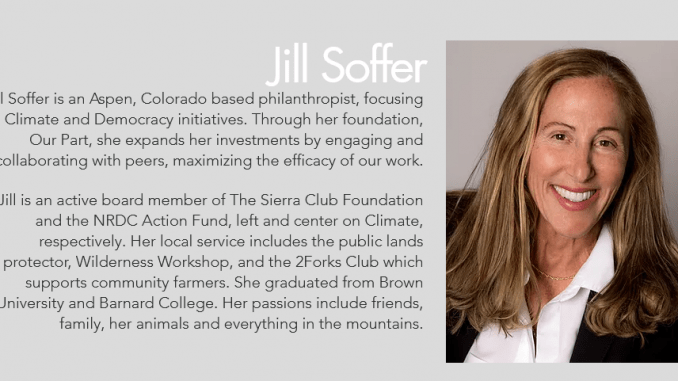 See Million Dollar Molly for more on how close to a million dollars has been directed to Molly to stop a legal project.

This is footage from October 8th 2021  Its amusing how some of their people use Wet’suwet’en words or phrases on the RCMP when none of them (Molly included) know how to speak or understand the spoken word in Wet’suwet’en. They have a linguist somewhat versed in the Wet’suwet’en language to translate and teach them for the purpose of propaganda videos to appear as if they are speaking from the heart, its all fake acting.

Molly continues to use the deaths of so many aboriginal women and converts it into illogical reasons to stop the pipeline, likewise now she is using the dead children from residential schools for the same hideous reason.

In June 2019, the British Columbia Supreme Court ruled that potential compliance with Indigenous law relied on by the protesters in this case is not a defence to a breach of Canadian law. The Court concluded that, under both Canadian and Indigenous law, the protesters’ blockades constituted a self-help remedy. The Court reaffirmed that self-help remedies are contrary to the rule of law, and constituted an abuse of process, which the Court does not condone.

I wish to interject, that its only the protesters who claim they are applying aboriginal law because every aboriginal community involved with land has agreed and signed approval for this pipeline to proceed, so its only Molly and her gang of hooligans pretending they speak for the Wet’suwet’en that are making this claim.

Clearly if the RCMP really were doing their jobs, everyone involved in breaching the injunction should be arrested. It simply put is unfair to expect Canadians to obey the law or face the consequences, when you close your eyes to deliberate and intentional breaches.

Get it done please, you have an obligation to uphold the rule of law.

Before we get to the video, I have another question to ask. At what point does using illegal activities to use as a means to make significant financial gains become proceeds of crime? Is it not incumbent on police to seize the money obtained from committing and urging others to commit a crime? And I have one for CGL as well, why are you not suing for damages, its not like the parties involved have not publicly shown or flaunted how much money they are making from committing these crimes.

And one for government, hey you out there, yes I am talking to you Nathan Cullen, why are you not ordering the money be seized to offset policing costs? Or are you wondering if you can bring the protesters more donuts and bill it to the tax payers? Its “YOUR” job to uphold the law, meaning bring a swift end to blockades on roads under your supervision.

Addendum: The following from Ellis Ross