Before you say anything, just how much money have you earned, and what are you willing to do to earn it? If people all over the world are willing to load my pockets, it’s not your concern.

You people are to blame, you created the system, I am just playing the system you created. But I would like to thank my support team (see I am an equal rights supporter, look at how many white faces are on my team.

OK maybe I had to tell a few lies along the way, and so what if we only have the support of a few family members and not the entire Wet’suwet’en nation, so what if we combined all of my group with Freda’s group, after all she is on her way to being the next millionaire too.

Lets see, we need more funding, we are not millionaires yet, so please keep sending it to me.

Do the math, we need more 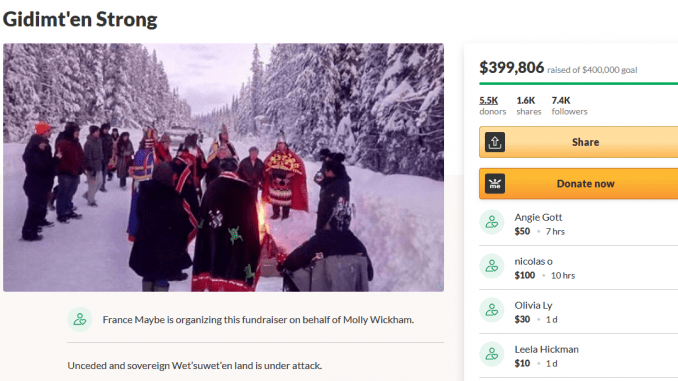 Now add in our sideline. and you can see we are still struggling in poverty, we only have $664,548 so were not millionaires yet, please donate to make our dreams come true.

Our first parody, hope you enjoyed it. Note the amounts they made in fundraisers are current and real. 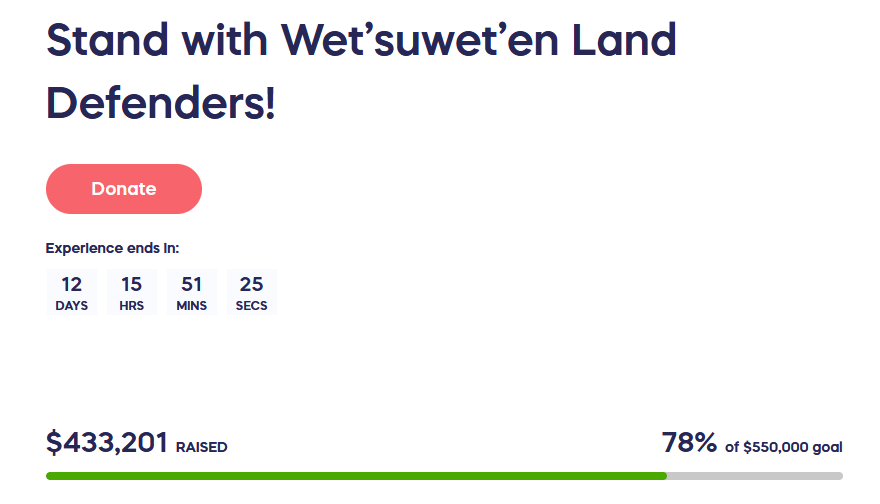 Adding up the fundraising numbers, it appears that $1.5 million has been raised in donations in the last year. That’s a lot of money which is mostly untraceable and the use of which has little accountability.