We keep hearing from police and government, that taking the law into one’s own hands is not only ill advised but will result in charges being laid against those who do so. In this case the goverment is only encouraging radicals to break the law, and taking the law into their own hands as well.

What governments  preach but do not practice practice is indeed disturbing, we saw a small Wet’suwet’en faction flaunt their ability to circumvent the law, and declare themselves entitled to do so because of their DNA. Or bluntly put, use the racial card as their free pass to declare themselves above the law.

On June 27th 2019 government officials said the following based on an article in the Interior News.

“Ministry officials did a site visit to the gate at the 44 kilometre mark of the road June 27, delivering a letter requesting the gate be removed because it is an unauthorized structure.

“Individuals that were on site at the time did not respond,” the ministry statement continued. “As of July 11, 2019, the ministry has not received a response to the request.”

I do not have the exact date but we know the gate near the Hoodlums Hotel, was also an unauthorized structure, as are all the buildings that remain at this location as well as the illegal waterline that was excavated right into the Morice River, plus the new location at Parrot Lake.

To date they are all “unauthorized structures.” and the ministry is intentionally closing their eyes to it. The NDP are not allowing officials to do their job in regards to upholding the law. 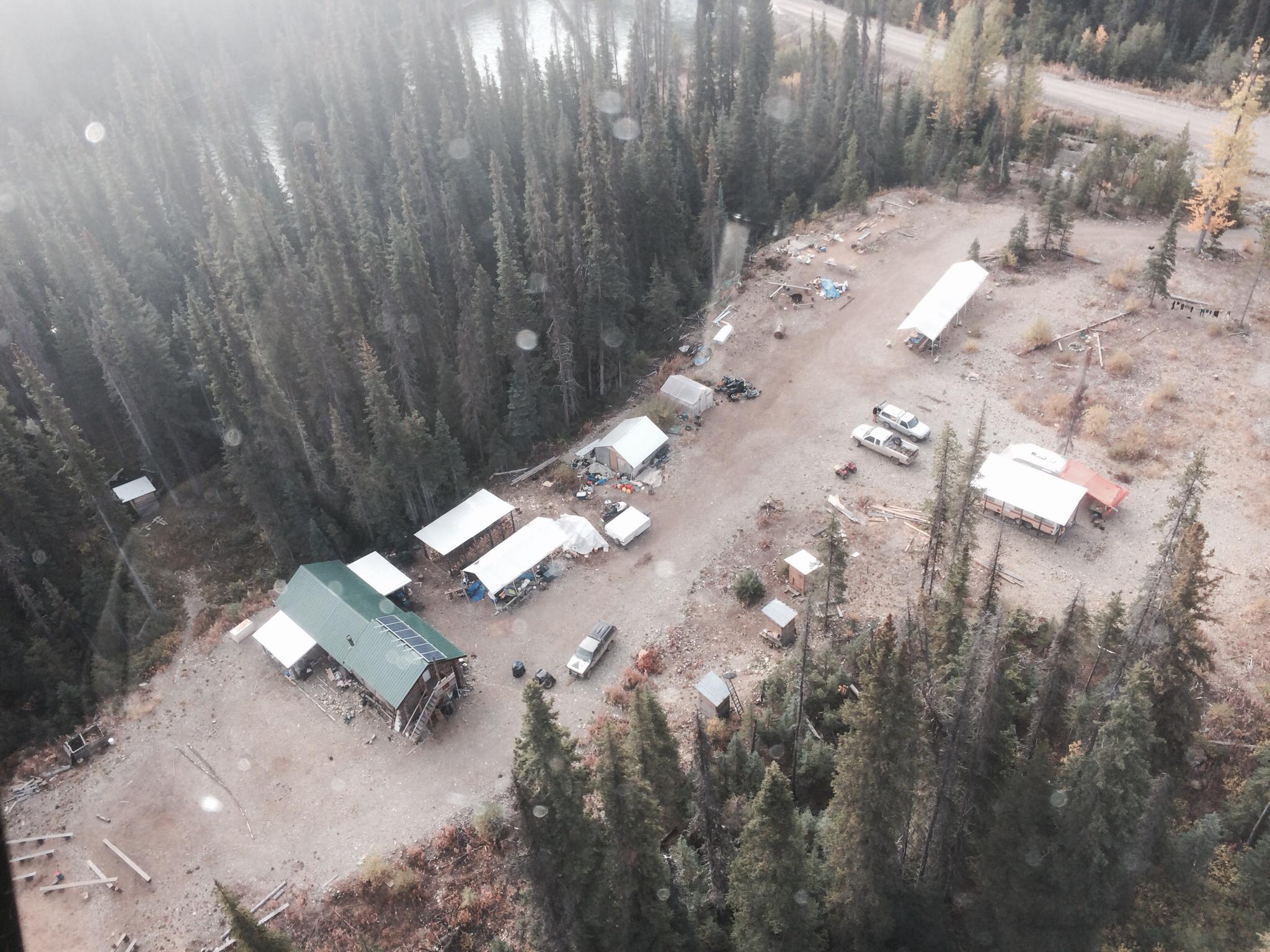 The gate end of the Morice River Bridge was erected in approximately 2010 and ministry officials did absolutely nothing to protect the rights of legitimate users of the road that belongs to the citizens of British Columbia, likewise it was built by citizens, maintained by citizens through our provincial government. It took CGL to file a Supreme Court injunction to have that removed, why? It was the responsibility of the province to remove it because it also is an unauthorized structure.

These hoodlums would never be at these location but for the benefits they derived from infrastructure and modernization bought to them by the taxpayers that they call “white settlers.” 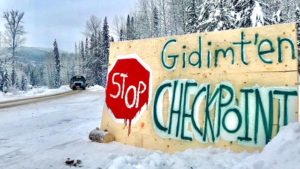 target of a second court injunction. Yes there was a dramatic police raid, the names of those charged never disclosed or we would all have known a large number of them were professional or career protestors. Many or most were not even Wet’suwet’en but the NDP were too stupid to notice.

Charges were dropped due to a lack of evidence? Are you kidding me? Was this incompetence or complicit behavior from the NDP? This was and remains an open invitation to suggest if you have the right DNA your free to break the law, you do not need to go to court to fight for land claims, you simply take it back and declare yourself above the law. Also undisclosed is the cost to taxpayer, how much did this absolutely for NOTHING exercise cost the tax payers?

This was an insult to our court system, a slap in the face to our RCMP, and it encourages radicals to take the law into their own hands.

Then to add insult to injury, residents must now endure yet another rub your nose in it attack by the same small group, using GOFUNDME dollars to take the taxpayer to court, suing taxpayers for abiding by the law, all the while flaunting that they do not recognize Canada or our courts, the very same courts they are using to sue the taxpayers with.

Now here is another interesting observation, the race card seems to work only for this small group of Wet’suwet’en, who declare they speak for their whole nation, even though the majority have for the last 4 years supported the CGL project.

It seems indigenous rights apply only to that core group of hoodlums behind the campaign to stop natural gas pipelines.

We are talking about a core group of less than a dozen local aboriginals, with over half of that group have Canadians, or aka “settlers” blood in them.

Any chief daring to oppose this male only powerhouse called Office of Wet’suwet’en, are stripped of their titles.

Today the Wet’suwet’en people are not a democracy, they are not free people, but are subject to the dictatorship of the Office of Wet’suwet’en (an institution created by Canadians) and not by aboriginals. They exist solely under the B.C.  society act.

They are supposed to publicly show their financial statements, and often fail to give the detailed reports they are required to, and flaunt their absolute disregard for the government of British Columbia and Canada.

They openly state they do not recognize Canada or British Columbia, or our court, but are like lap dogs when it comes to taking government handouts and cash.

They should at very least they should be stripped of their society privileges, for their clear and ongoing disregard of the law.