The following letter was sent to us by a fed up protester, who came because she loved the environment, but instead discovered the so called sacred head waters, were anything but sacred.

I love our environment, I love the natural beauty of our shared natural environment, I love what I used to understand as aboriginals fighting to preserve it, but now question their real motives, do they care at all about our environment? In order to keep my identity from being exposed, I have to insure that I cannot say if I was in Adam’s camp, or Molly’s or Freda’s camp. When I chose to volunteer I believed with all my heart that I was going in to meet with a team of like minded people who all wanted to insure that we were there to save the Morice water shed, the sacred headwaters of the Bulkley River and Skeena River.

I have never lived among such a tyrannical bunch of hypocrites in my life, it shattered every dream I ever had, I feel traumatized for life, I doubt I will ever be able to go camping in the woods again. Every story I have ever heard about bullies looks tame compared to what goes on inside those camps. I was not seen as a woman, i was seen as an asset to some, sex object to others and privacy hardy exists at all in these camps.

I believed I was headed into an area where you could live off the land and in such wanted to insure it would stay this way for generations to come, that is where the dream shattered and the nightmare began. 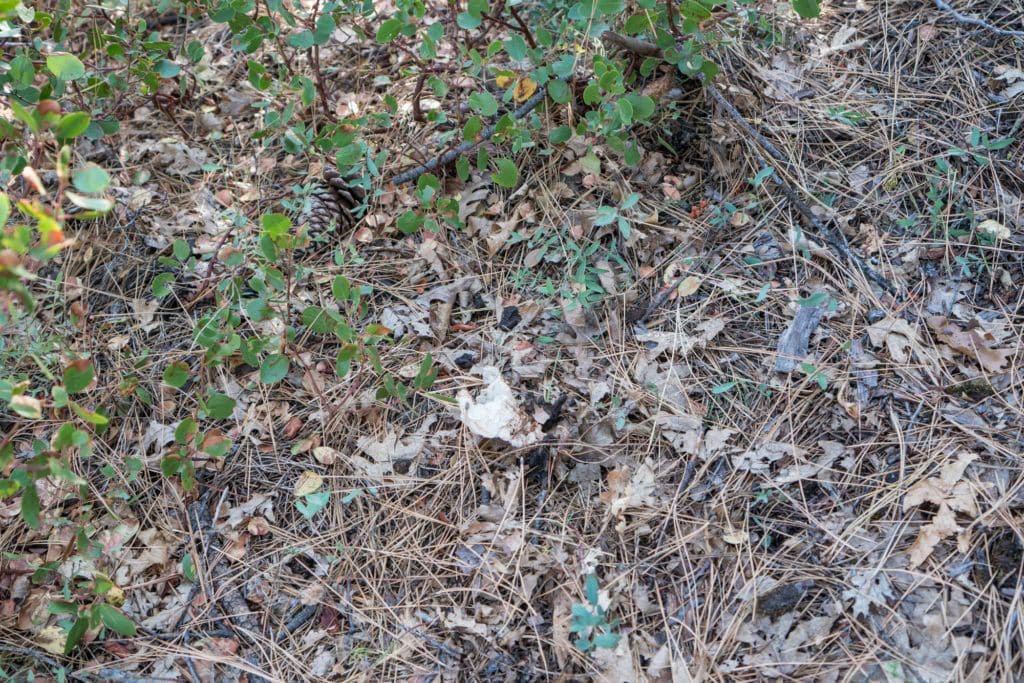 The photos are examples of what we saw daily, The pics were found online but they were not from our camp itself, but they are very much the same as what we see daily out there. I doubt my privacy was ever enough to take pictures like these out of the camp, all to often I feared for my own safety. I am so glad I was able to get out intact with only my dreams shattered.

Instead of meeting with an excited group of friendly faces it reminded me more of a cult indoctrination session where the leader is the supreme commander and her husband is her supreme sidekick and from there there is a pecking order where you are not entitled to question anything, and its a shut up and do what we decide, and its supported by what they feel is your value in the camp.

Contrary to what they tell the press, we drink mostly bottled water, or refilled plastic bottles that need to disappear once they are worn out, bury them, hide them under a tree, or leave them where CGL is responsible for cleaning them up, just as almost all of the camp garbage does. Drinking water so clean you can drink from the river, but with all the poop everywhere, and I mean everywhere, the longer we are there the more poop accumulates all over the sacred land supporting these sacred rivers, its truly becoming a sacred pardon the term.

The thought of drinking directly from the Morice River now makes my stomach churn, and fully understand why so many so called volunteers got what we call beaver fever Giardiasis, a parasitic infection of the digestive system. No wonder locals especially local Wet’suwet’en members want no part of these camps, even those who support the cause, do so only from social media because they would never come live like this. 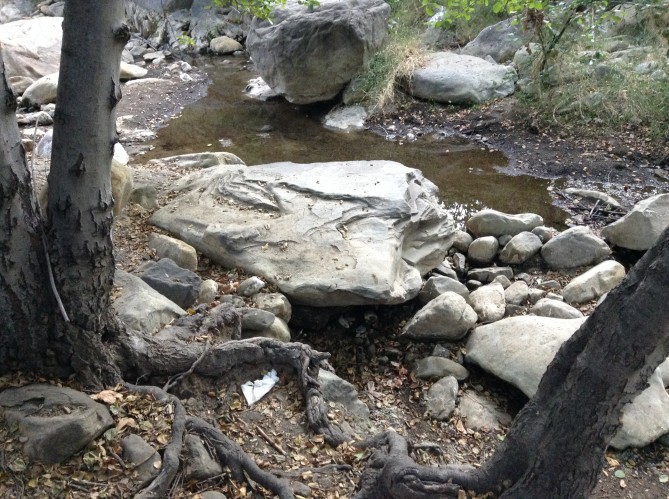 Unlike other protest groups this one is a tyrannical show that has broken apart into 3 camps, each with their own money making scams that serve only the few at the top of the food chain.

Its a good thing we have 4 seasons, starting with leaves hiding the mess, then the snows covering it up, thank God most of the poop will rot away before next spring, and it all runs down into the so called sacred river that we are supposedly there to protect. 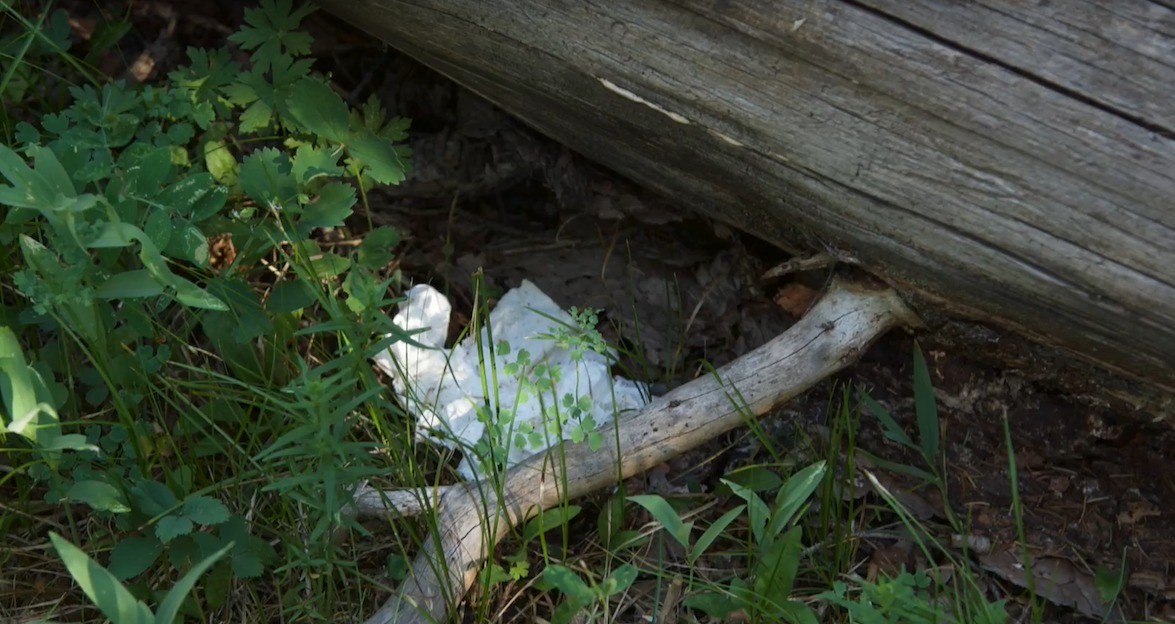 I envey the workers of CGL they have portable toilets, they haul out all human waste, the garbage, what they (CGL) will leave behind is clean and will grow over and become a prime berry picking patch extending the width of Northern BC for thousands of people to enjoy, and here we are contaminating the very lands we claim to be here to save. And oh God, one lesson learned is my own home cooking is so much more edible that the crap we had out there.

If we were really there to save the rivers, eating that crap would have been worth it, supporting a group of radical thugs, not so much,        sorry over and out. 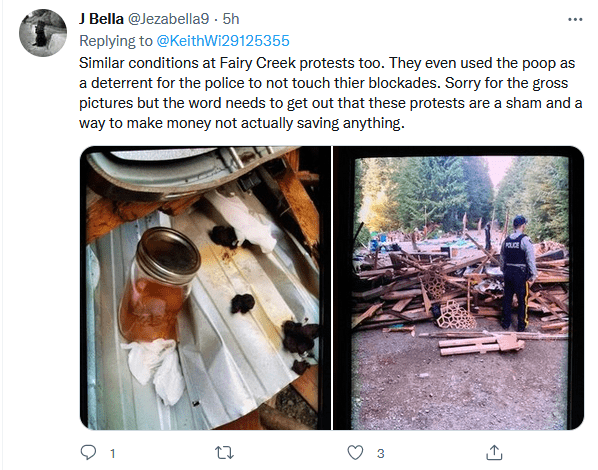