Let me start by saying, this was a cold calculated terrorist attack, and anyone who suggest its was outsiders is a few bricks short of a load. This was organized and carried out by locals, no I do not have the evidence, but I can assure you with 100% conviction that every person involved in organizing this attack has their name already published in the articles on this website. Instead of the courts convicting known criminals, our BC NDP has been all to busy making sure not a single one of them who was served a citation for violating a Supreme Court Injunction got off scotfree under the premise of not enough evidence to convict. Had they been truck drivers they would be in jail right now.

I bit my tongue for several days now to see what government was going to do about the local terrorist attack, that’s why I have not posted, but today I am sure about what they will do, absolutely nothing, and if by some miracle someone is arrested, they will also get off scotfree as a thank you for your sacrifice gift from the BC NDP.

Then MP Taylor Bachrach stands up in the house, to vote in favour of curtailing our civil liberties even further, yet grins about the terrorism in his own back yard. Or was that grin about something else?

The NDP and Liberals are applying a double standard to the citizens of Canada, all the while accusing honest hard working citizens of Canada of being divisive, when in fact the only thing that is divisive is the application of law. A law that exempts environmentalists and at the same time condemns the working class in Canada.

We recently witnessed one of the most peaceful rebellions, not just Canadian history but worldwide in all democratic nations, it triggered a call for rights and freedom that echoed all around the world. The Liberals responded, with the full support of our MP Taylor Bachrach, in declaring a State of Emergency. I watched in absolute disbelief as one NDP’er after another sanctimoniously some in crocodile tears knowing they were lying through their teeth claimed the movement was run by racists, and white supremacists.  How will our children ever respect a parliament that allows liars to make such eloquent speeches of deceit? But that is the operative objective of a tyrannical leadership. 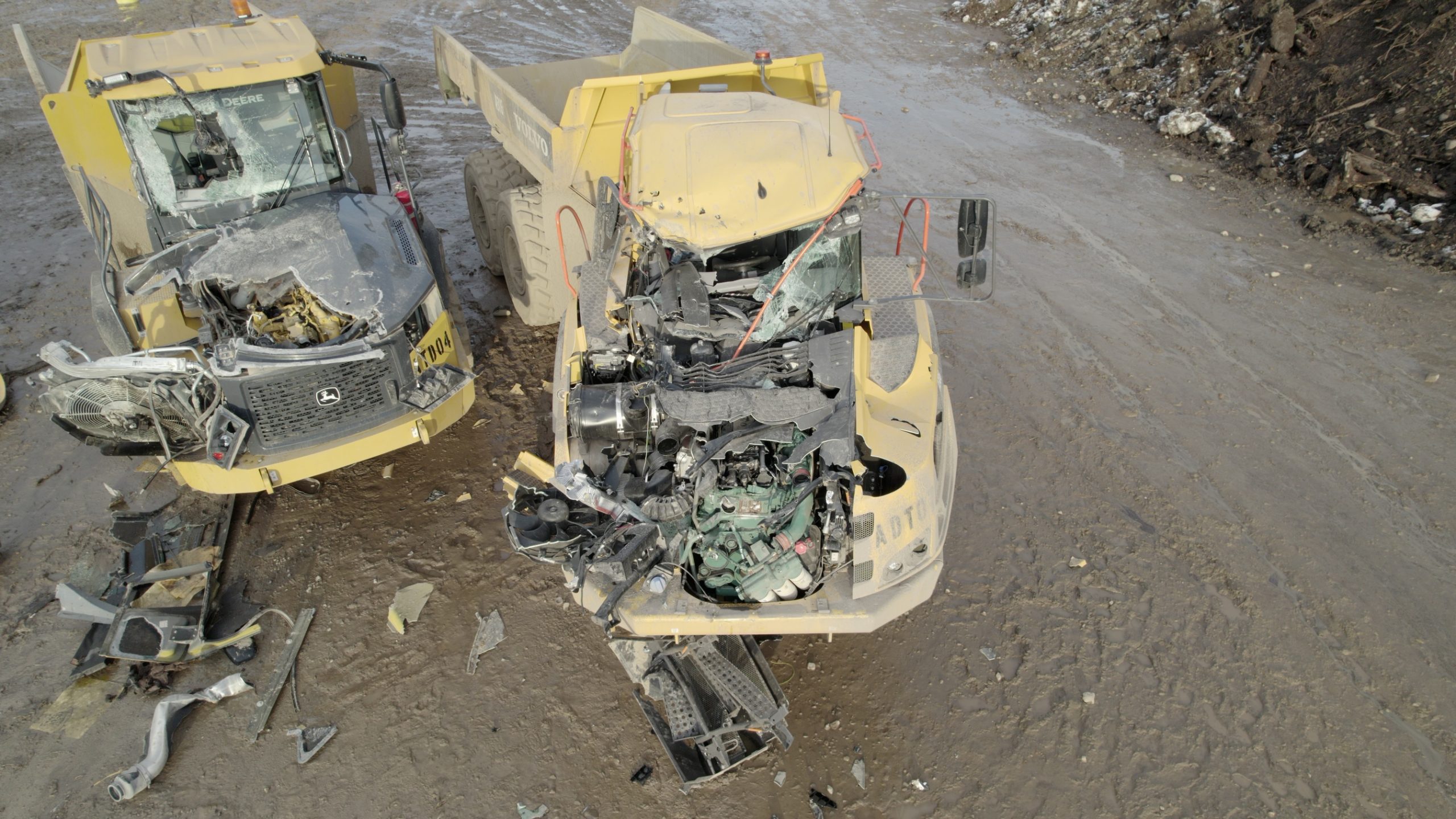 Then during all of the commotion we learned that there was a life threatening terrorist attack on CGL employees, the wanton destruction of millions of dollars in property and the best government could do is send in a team of investigators, who to date have no clue as to how 20 to 40 individuals were able to escape police on a dead end road with no way out but via the exit in Houston. We heard the social media saying they circled back on snowmobiles, and exited behind police. Sorry every one of those sleds would still have to exit on a truck or trailer where the road exits in Houston, the only way out must have been left wide open, or they are all still in there freezing their asset off, but we all know that is not happening.

We also know that they did not raid the four most likely locations to find evidence, Molly and Cody’s house, their pallet fortress that squats illegally on the  Morice River Forest Road, and the third location is Freda’s also illegal camp at the Morice River Bridge, last by not least is the illegal buildings at Parrot Lake. None of these locations were ever permitted or we approved of under required safety codes. Plain and simple they are illegal squatters settlements.

So under the emergencies act it was ok to remove truckers and supporters, but close your eyes to these illegal camps that are there to serve only one purpose, to obstruct the legal installation of the Coastal Gaslink Pipeline.

Read below what happened to the organizers of the truckers convoy, this is a quote from CBC

Lich, who was arrested last Thursday and charged with counselling to commit mischief, appeared before Ontario Court Justice Julie Bourgeois in a bail hearing on Saturday. During that hearing, Lich promised to give up her advocacy of the protest and return to Alberta. The judge reserved her bail decision on Lich. Patrick King, another prominent figure connected to the demonstrations, is also scheduled for a bail hearing today in Ottawa. King, 44, was arrested on Friday and faces charges of mischief, counselling to commit mischief, counselling to commit the offence of disobeying a court order and counselling to obstruct police. The bail hearings are scheduled to take place the day after the House of Commons voted to support the government’s use of measures under the Emergencies Act. The Liberal government gained the support of New Democrats to get the measures approved.

Then we have Freda Huson, Adam Gagnon, Molly Wickham, and dozens of other individuals who were counselling people to break the law, not just once, over and over again over the last 3 years. What did government do, or Taylor Bachrach do, or for that matter Nathan Cullen who delivered donuts to the blockaders? We all know they supported the blockades by their inaction to take action to protect the legal installation of CGL’s pipeline.

The the best you could get out of Taylor Bachrach on the terrorist attack on the CGL Pipeline was ” “This incident must be thoroughly investigated and those involved held accountable,” he said in a social media post.”

This from a man who was damn near born into the radical environmentalist group called the Sierra Club. If his silence could speak, what would we really be hearing?

Where are Taylor Bachrach’s demands to apply the State of Emergency to protect the employees of CGL for terrorist attacks as most of those workers are local citizens.